In 1940, she married Raymond Young, the general manager, executive vice president and CEO of MFA Oil Co. She moved to Columbia with her husband and lived in Columbia for more than 60 years. Although, qualified to be a librarian, Young only spent one semester as a librarian at William Woods College. In 1951, Virginia began serving on the Columbia Library Board. Young served for 50 years as a board of trustee member and also held the position of Board President during her time with what later became known as the Daniel Boone Regional Library. The boardroom at the new library building is named in her honor. 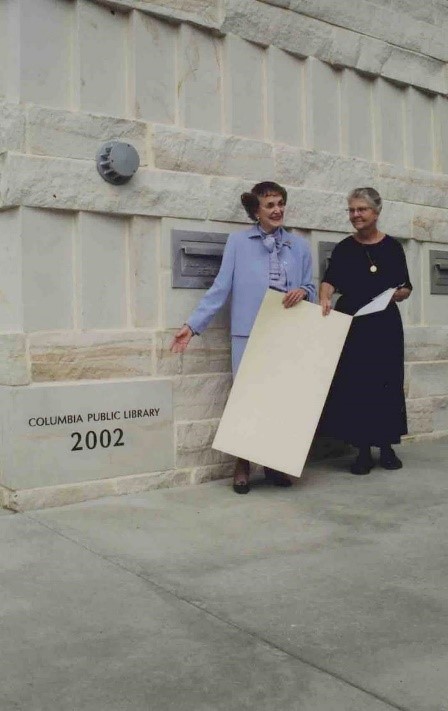 In the 1960s Young served on the advisory committee to the US Commissioner of Education’s library services branch. From 1963 to 1965 she was at the US Department of Defense as a member of the Defense Advisory Committee on Women in the Services.

Mrs. Young remained active in libraries throughout her life at the local, state, national and international levels. She was also an active member of the Friends of the University of Missouri Library and the Missouri Historical Society. She served on the board of the Missouri State Library and was always among its most active supporters. 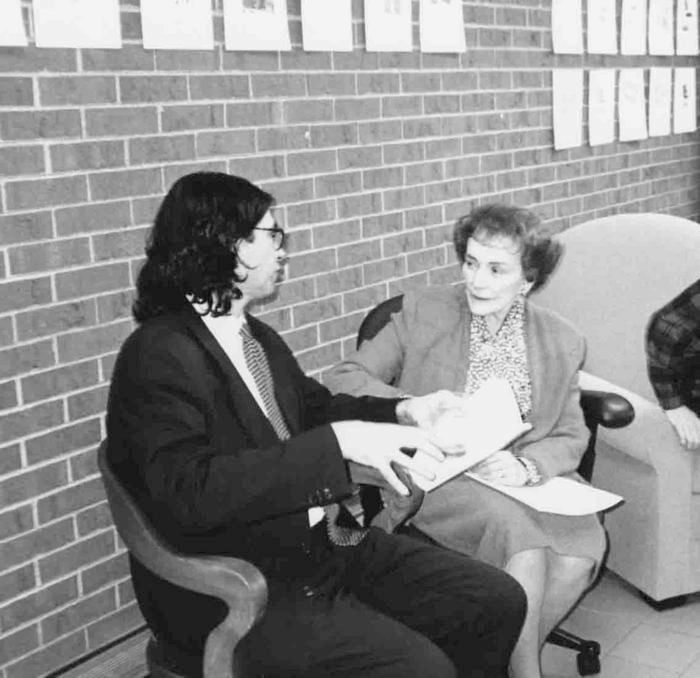 Mrs. Young served as president of the American Library Trustees Association and was the author and editor of “The Library Trustee: A Practical Guide,” which was one of the leading works in the field and ran through several editions. She was a delegate to the International Federation of Library Associations and a frequent author on library topics and speaker at library meetings in Missouri, throughout the country and overseas. She was honored by the American Library Association with a lifetime membership.

She was active in numerous civic organizations, including the League of Women Voters, and she was a devoted member of First Christian Church in Columbia, Missouri. She learned to fly a single-engine plane during the early days of World War II and maintained her pilot’s license for many years.

In 1994, MLA and the MLA Trustees and Friends Council awarded Virginia G. Young the inaugural Outstanding Service Award and named it in her honor. The Virginia G. Young Outstanding Service Award recognizes an individual trustee for exemplary service to libraries in Missouri. In 2000, Mrs. Young was named to the American Library Association’s National Advocacy Honor Roll.