A NOT-FOR-PROFIT CORPORATION
In the State of Missouri

The name of the organization shall be the Scenic Regional Library Foundation.

(a) The Foundation is organized exclusively for charitable, religious, educational, and scientific purposes and including for such purposes, the making of distributions to organizations that qualify as exempt organizations under section 501(c)(3) of the Internal Revenue Code, or corresponding section of any future federal tax code. The Foundation may receive and administer funds for scientific, religious, educational, and charitable purposes, within the meaning of Section 501(c)(3) of the Internal Revenue Code of 1986 and to that end, the Foundation is empowered to hold any property, or any undivided interest therein, without limitation as to amount or value; to dispose of any such property and to invest, reinvest, or deal with the principal or the income in such manner as, in the judgment of the directors, will best promote the purposes of the Foundation, without limitation, except such limitations, if any, as may be contained in the instrument under which such property is received, these Articles of Incorporation, the By-Laws of the Foundation, or any applicable laws, to do any other act or thing incidental to or connected with the foregoing purposes or in advancement thereof, but not for the pecuniary profit or financial gain of its directors or officers except as permitted under the Not-for-Profit Foundation Law.
(b) The Foundation is specifically organized, and at all times hereafter is operated exclusively for the benefit of, and to carry out the purposes of the Scenic Regional Library.
(c) No part of the net earnings of the Foundation shall inure to the benefit of any member, trustee, officer of the Foundation, or any private individual, except that reasonable compensation may be paid for services rendered to or for the Foundation affecting one or more of its purposes, and no member, trustee, officer of the Foundation, or any private individual shall be entitled to share in the distribution of any of the Foundation assets on dissolution of the Foundation. No substantial part of the activities of the Foundation shall be the carrying on of propaganda, or otherwise attempting to influence legislation, and the Foundation shall not participate in or intervene in, including the publication or distribution of statements, any political campaign on behalf of any candidate for public office.

ARTICLE V – FOUNDATION BOARD OF DIRECTORS

(a) These By-Laws may be altered, amended, repealed or added to by a simple majority vote of the Members. An amendment may be proposed by the Directors to the Members.
(b) If any term or provision hereof, or the application thereof to any person or circumstances, shall to any extent be held invalid or unenforceable, the remainder hereon, or the application of such term or provision to persons or circumstances other than those as to which it is held invalid or unenforceable, shall not be affected thereby, and each term and provision hereof shall be held valid and be enforced to the fullest extent permitted by law.

Click here to join the Friends of the Library today! 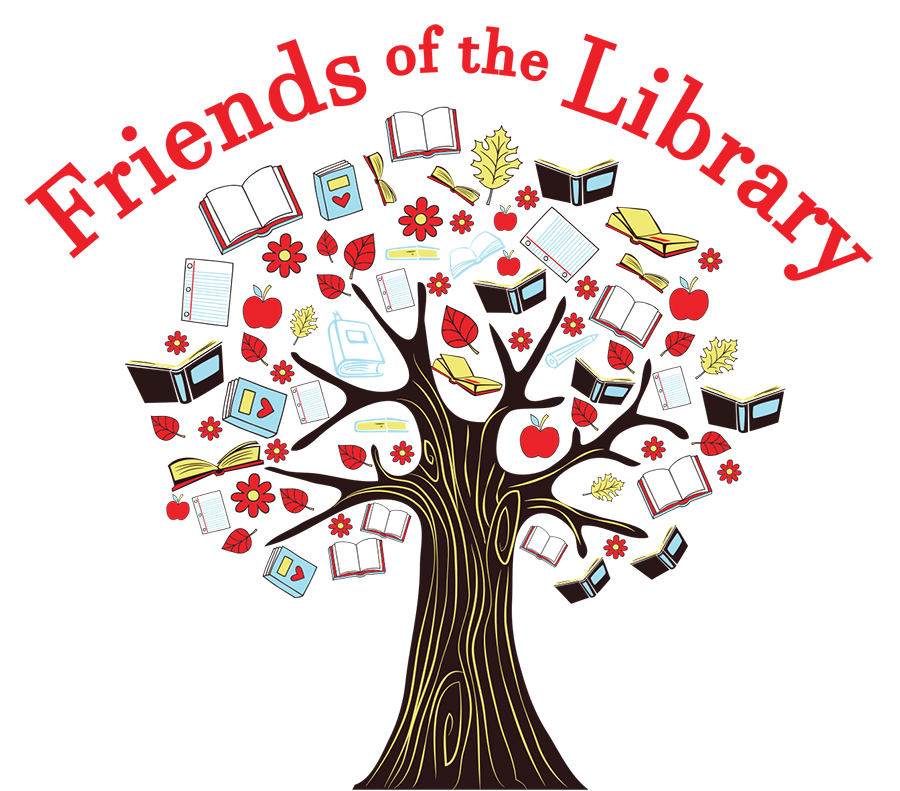 (Meetings held at the Union Branch)

Upcoming Friends of the Library Meetings: