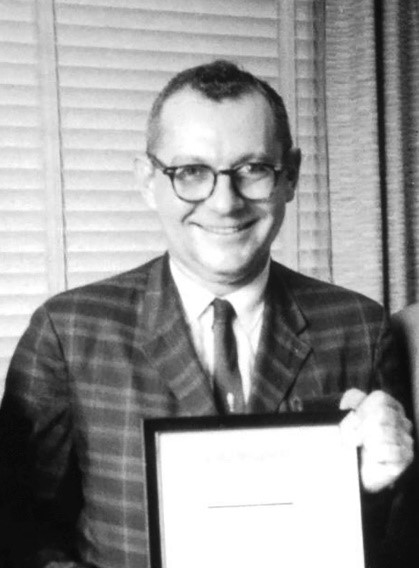 James Allen Leathers was born on January 21, 1931, in Moberly, Missouri, to James Alfred Leathers and Julia Tatum Leathers. As a young adult, he was active in DeMolay International, a Missouri-based youth leadership organization. He was reportedly the youngest-ever junior member of the Missouri Library Association, joining when he was only fourteen. In 1949, he was elected chairman of the northeast district recruiting service.

Mr. Leathers graduated from Moberly High School in 1949 and Moberly Junior College in 1951. He transferred to Columbia University in New York, where he earned a bachelor’s degree in 1953. He served in the U.S. Army the two years following graduation, during which time he was assigned to military intelligence at Ft. Leonard Wood. 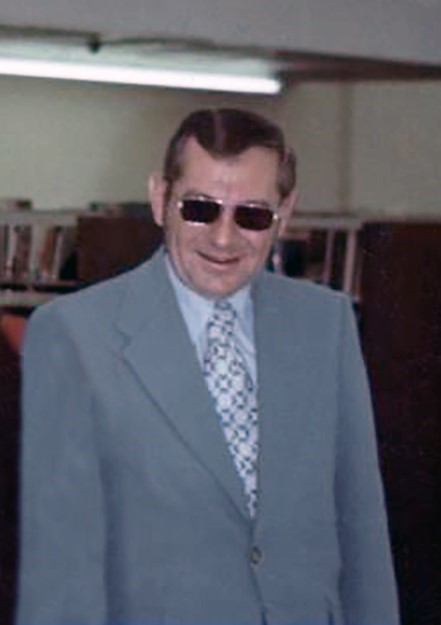 Mr. Leathers returned to Columbia University and completed his master’s degree in library science in 1957, while working full-time in a New York book store. He was the first intern in a new training program at the New York Public Library system’s circulation department. Mr. Leathers worked for the New York Public Library from 1957 to 1961, during which time he completed the residency requirement for Columbia University’s doctoral program in library science.

Mr. Leathers was hired as director of the Jackson County Library in 1961. He served on the advisory committee for the Public Library Service in Missouri study in 1962, which led to the creation of the landmark Missouri Plan for library service. 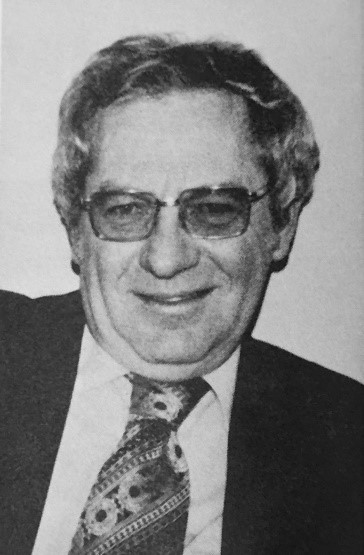 He received recognition for developing a special mailing system for library cards in 1965. Working with the president of the Tension Envelope Corporation of Kansas City, Mr. Leathers designed a library card holder that allowed the address on the library card to also serve as a mailing address for the envelope.

In 1964 and 1965, Mr. Leathers battled Jackson County to allow the library to invest their own funds. Previously, many counties held library funds and kept the investment revenue. The case eventually reached the Missouri Supreme Court, which ruled in the library’s favor and established a precedent for all other county libraries in the state.

In 1968, Mr. Leathers launched an investigation into the collection of intangible taxes and determined that the state was only collecting one-tenth of the revenue due to lax collection procedures. His efforts led to a statewide inquiry, which led Governor Warren Hearnes to recommend legislation in 1969 to better manage intangible taxes. Mr. Leathers was commended by the Missouri House of Representatives for instigating the statewide probe.

Under Mr. Leathers’ leadership, the Jackson County and Mid-Continent Public Library always stood at the forefront of new services and technology. He installed a teletype system for interlibrary loan between branches in the late 1960’s. Around the same time, the library leased computers from IBM to automate the library’s payroll, acquisitions, and other business functions.

In 1971, he was selected to serve as a delegate on the People-to-People goodwill mission, which visited libraries in Amsterdam, Copenhagen, Stockholm, Leningrad, Moscow, and East and West Berlin. He was also active in the American Library Association, Independence Rotary Club, and American Management Association.

Mr. Leathers was an empire builder who was constantly exploring expansion to gain larger economies of scale. In the late 1960’s and early 1970’s, he unsuccessfully worked to convince the Kansas City and North Kansas City public libraries to join the Mid-Continent Public Library. In 1972, the Excelsior Springs municipal library joined the system.

In the 1950’s and 1960’s, regional library systems in Missouri were in a constant state of upheaval, forming and dissolving. Beginning in 1965, Mr. Leathers began working with other library directors on legislation to address the problem. He single-handedly lobbied for the passage of the consolidated library law, which was signed into law in 1972 and allowed county libraries to merge into a single district.

During his twenty years as director, the system grew to one of the four largest public libraries in Missouri. He transformed the Jackson County Library into the three-county Mid-Continent Public Library and expanded the system from eight branches to twenty-four branches.

Mr. Leathers died on January 4, 1981, at his home in Independence and is buried in Moberly, Missouri.